Under the Petticoat of our quest for embellishment 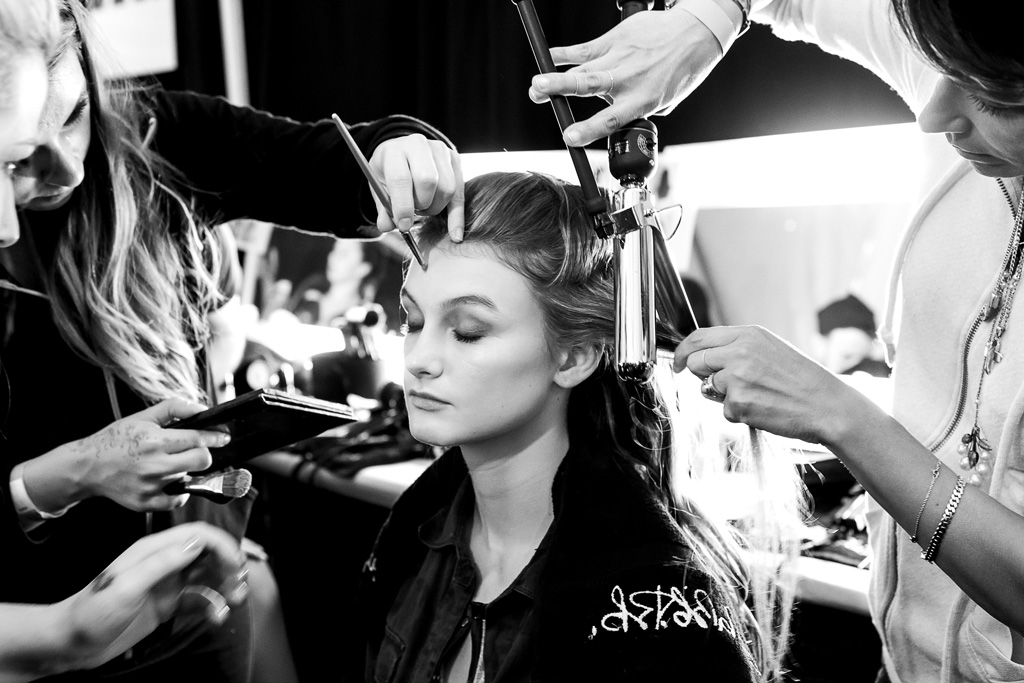 I think this is a whole that mixes history, culture, nature and emotion.

We first have to make a huge jump into the past in order to dive into a wonderful historical dimension that takes the veil off of an intrinsic aspect of humanity’s evolution.

The first Paleolithic ornaments go back to 82 000 years BC; from the era of homo sapiens and neandertals. It was mostly shells, teeth, assemblage necklaces, bracelets or other ornaments. These first discoveries were even coated in ocher. Was this an aesthetic matter?

Numerous hypotheses can be raised regarding their goal: a need for distinction between individuals or clans? Uses for funeral rites?

Anyway, finding these at this geological time is the sign of the beginning of the symbolic thinking, considered to be unique to Man.

Think about it, way back in the history of humanity, embellishment ornaments seemed to already have a fundamental role. And until today, the human being doesn’t live in a solely material world, but in a symbolic world, as defined by E. Cassirer in his book Essay on Man.

If Humanity is defined by the symbolic aspect, then the symbolic itself is as variable as there are people and human beings.

Let’s face it, we all need to exist as human beings, individuals. After all, our appearance defines our being, our past, and claims our individuality. We literally send a message through our appearance.

These are numerous reasons that make us take care of our image, to cast a judgmental look on others’ appearance, and by extension, on ourselves.

It is said that “beauty is in the eye of the beholder”, therefore, be shamelessly yourself. Claim your style with confidence and mostly, see yourself the way you would like to be seen.

The must have for dry skin

Virgin coconut oil, brough to you by the tree of life in French Polynesia (although, from a strict botanical point of view, coconut tree is not a tree…!)    First glance at it, it reminds us of holidays, farniente, warm sand, and blue lagoon… Are you...

Behind grandmothers’ remedies is hiding …

Discover the discipline of ethnopharmacology This is the scientific studies of plant based, animal based or mineral based materials, and related knowledges or practices applied by traditional cultures in order to modify the condition of living organisms for...

Get rid of emotional break out, 28 days to …

It is pretty obvious that our skin reflects many things. The skin is the result, the reflection of our emotions. In good ways or in bad ways… When we feel good, we’re glowing. When we go through tough times, we somatize, and at best it’s just an acne breakout. Our...

Check this out! They are billions on our skin!

You already know it under different appellations, but especially: the cutaneous microbiome. Ever heard of it? We don’t actually see them, and yet, there are more of them than all of the cells of our body. It is said that there is 10^15 of them… But what are these...

Are we the superficial generation?

This is something that I’ve recently heard, and which has caught my attention.   Have you ever noticed how we tend to blame it on our “generation”? Go on and blame today’s society! And for each era, its scapegoat. But have social medias perverted us that much? Is...